Fran Fleming brings over 35 years of insurance industry experience to Senior Life Insurance Company and Consolidated Planning. Although she got appointed with Senior Life in August 2018, it was March 2019 when she made the decision to devote all her time and experience to Final Expense. She achieved National Sales Director in seven months and has built a team of almost 100 agent partners across the country.

Fran started in 1979 with Prudential Insurance Company breaking the 102-year-old company record by becoming the first “Female Rookie of the Year.” For this achievement, she was the Guest Speaker at their annual convention held in Phoenix, AZ in 1980. She went on to become the first female Sales Manager in her Region with the responsibility of developing and training her sales team to their highest potential.

For 14 years she devoted her career to creating and teaching in the area of human resources and development. She has spent over a decade in the field of sales management and marketing. From 1995 to 1998 she was Director of Sales & Marketing for Nubia International, Inc., where she coordinated shows throughout the United States and Europe to promote products.

From 1971 to 1976 she was the Public Relations Consultant for California Teachers Association. She represented and promoted the Association to the public and coordinated radio and television press releases. She also organized the Associations’ conferences and teacher conventions.

In 1999, Fran joined Service Corporation International (Brookside Funeral Home & Cemetery) as a Family Service Counselor. She brought her many years of experience in sales, marketing and human resources which she believed was responsible for the success she achieved during her seven years with them. She was a consistent million-dollar producer and received many awards and honors.

Fran joined the team of Allen Dave Funeral Homes in January 2012 and after several consecutive months as a top producer, she was promoted to Director of Sales. She developed a strong sales team in the death care industry. Her daily prayer was that God gives her wisdom and guidance to help each agent that joined her team. Her desire is the same with Senior Life.

In January 2013, she was recognized by Allen Dave Funeral Homes for her outstanding contributions and was asked to join them on the team of Letum, Inc. as Family Service Manager. She was responsible for recruiting, training, and developing sales counselors in Texas and Louisiana.

She is a graduate of Woodbury University in Los Angeles with a BA in Business Administration. She is also a LUTC and CLU graduate. She has one daughter Kimberli Alexander (Jimmy) and 2 grandsons, Ryan Nicholas and Kyle Alexander who reside in Southern California.

Fran now resides in Fresno, Texas, after living in Southern California for over 30 years. Fran’s commitment to her team, Senior Life, and Consolidated Planning is to ‘hire, train, and travel. 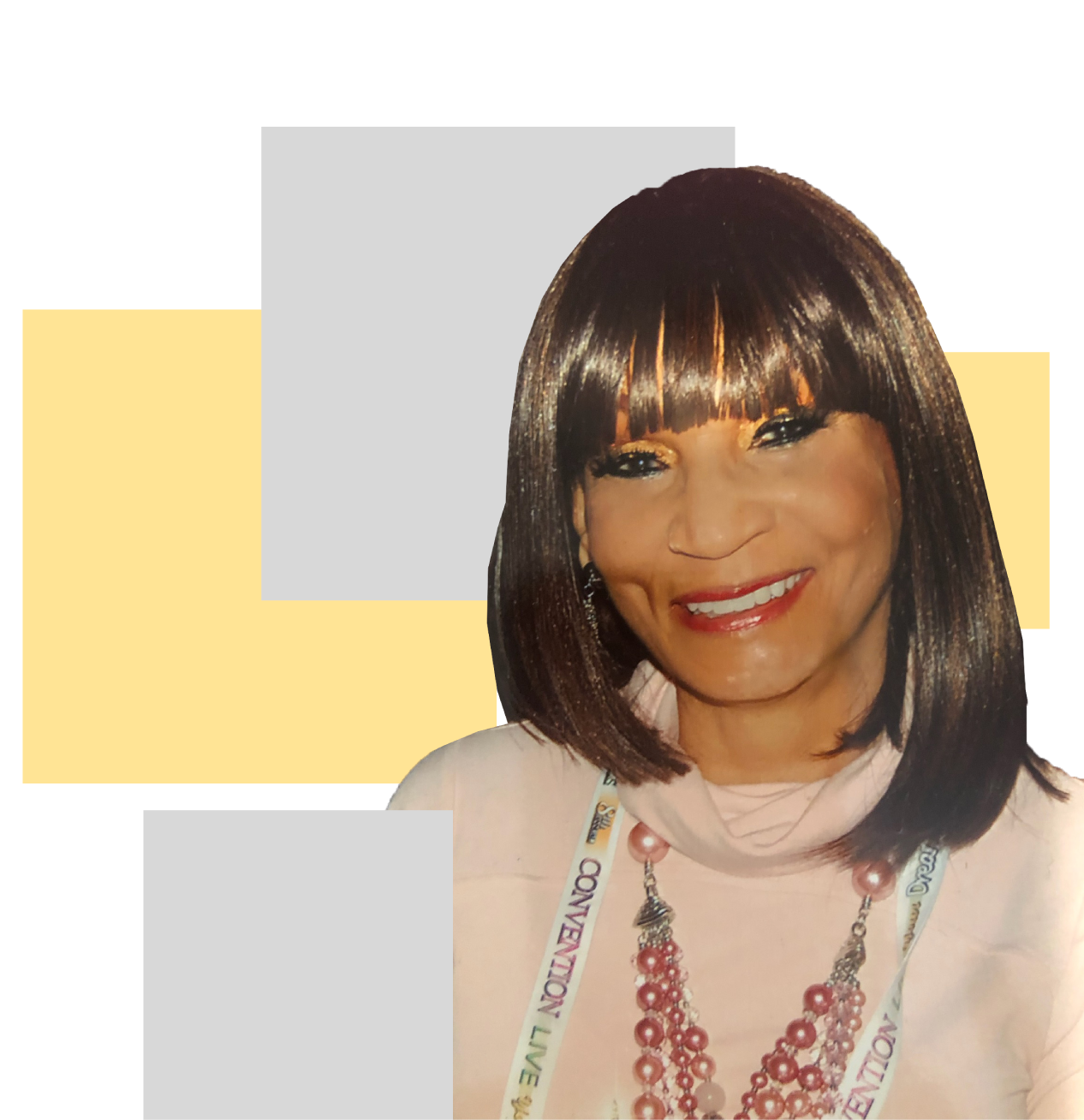 First and foremost, we are agents just like you. That’s right – our partner, Senior Life Insurance Company, is led by agents. Not lawyers, actuaries, accountants, financial gurus, or anyone else that has never sold a life insurance policy. Agents are the most important individuals here, and without agents, we wouldn’t exist.

Interesting in learning more about us? Click the button provided below.

HOW WE DO IT

Our system is so easy that anyone can follow it. With this system, you can build a rewarding career, have the option to work from home, and help families across America secure peace of mind. There’s no experience required, and our Home Office is here to help you during every step of the way.

What makes our system so great is the simplicity behind it. Your job is simple. Take the leads, make presentations to the individuals that asked for our information, and make sales. This is a rewarding career where you can make a difference in people’s lives.

Our groundbreaking technology brings interested customers to you. Use our paperless application system to walk them right down to the close. It’s that simple. 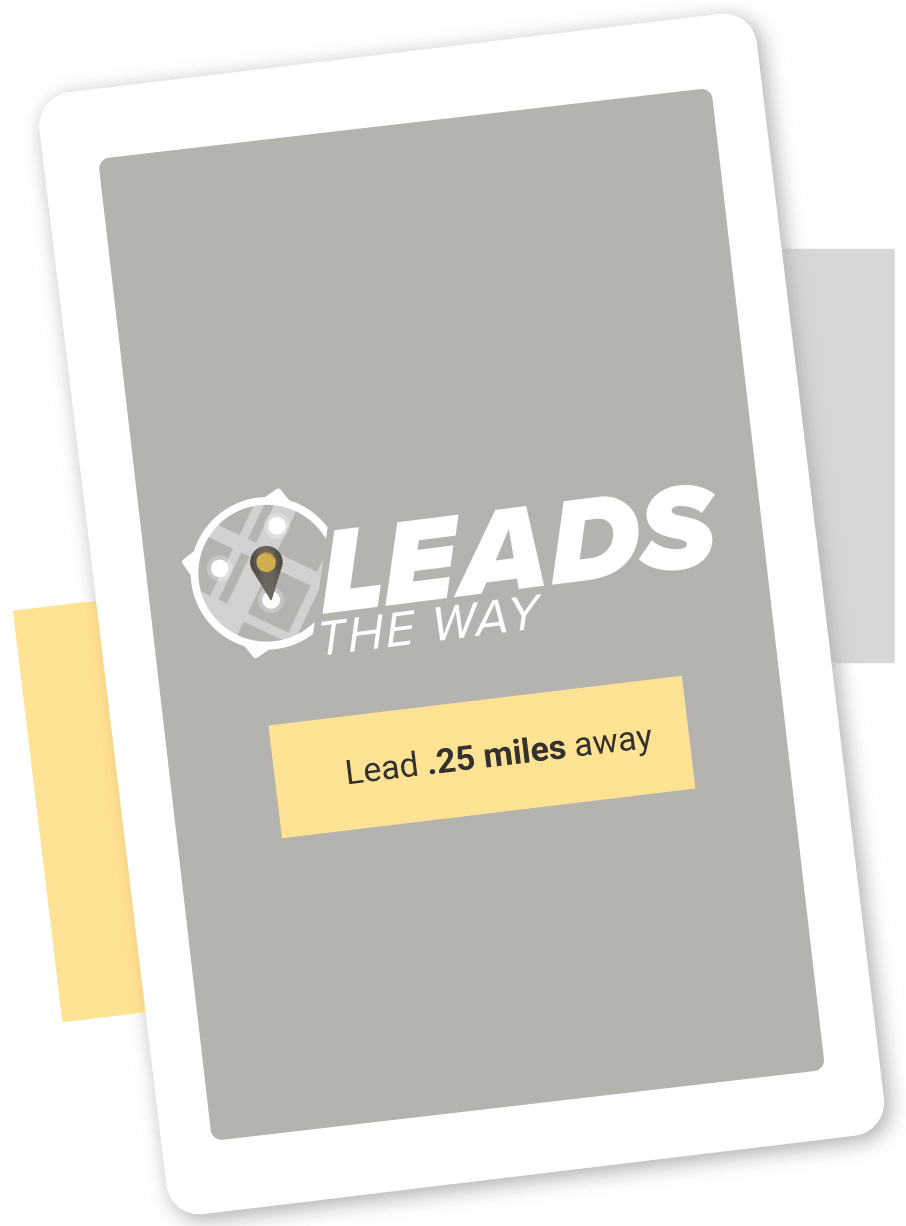 With the Leads the Way App, customers respond to Senior Life Insurance Company’s nationwide advertisements. From there, real-time notifications are sent to your phone. You can choose to sell the customer right there over the phone, or receive directions to their house. You don’t have to worry about coordinating appointments, or finding new leads.

With our SLICE App, you can send business directly to the Home Office. Sit back and relax, knowing that your business has been submitted instantly and free of errors. Present and qualify your client and pick the best product for them. Afterwards, the app will ensure that your application is accurate. Once your client has signed, you can submit your business and eligible for same-day pay.

All at your fingertips. All in five minutes or less. 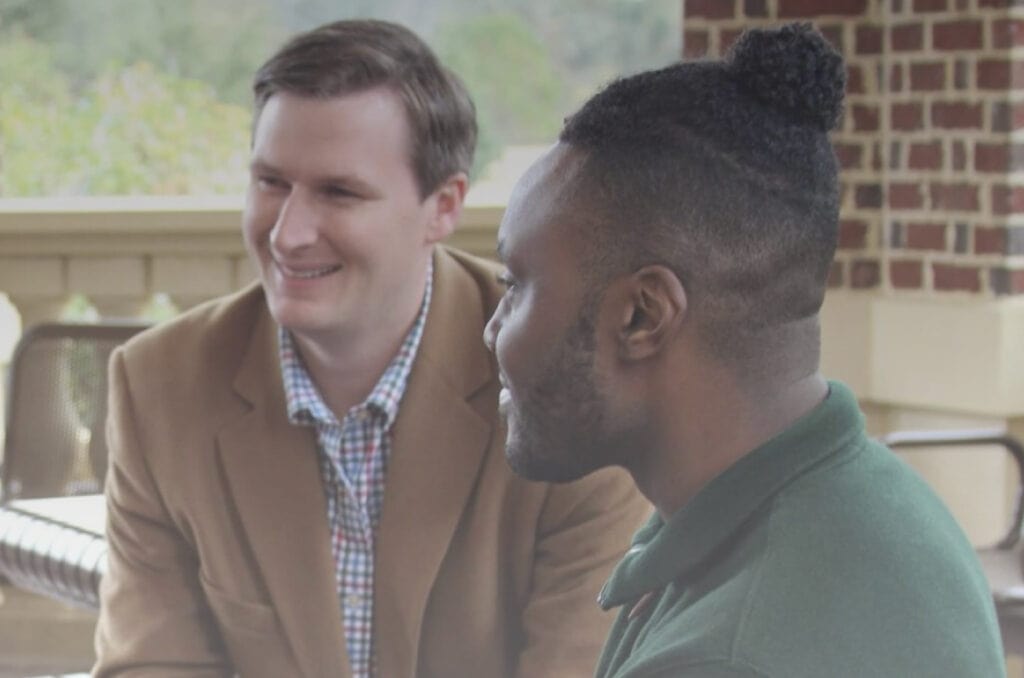 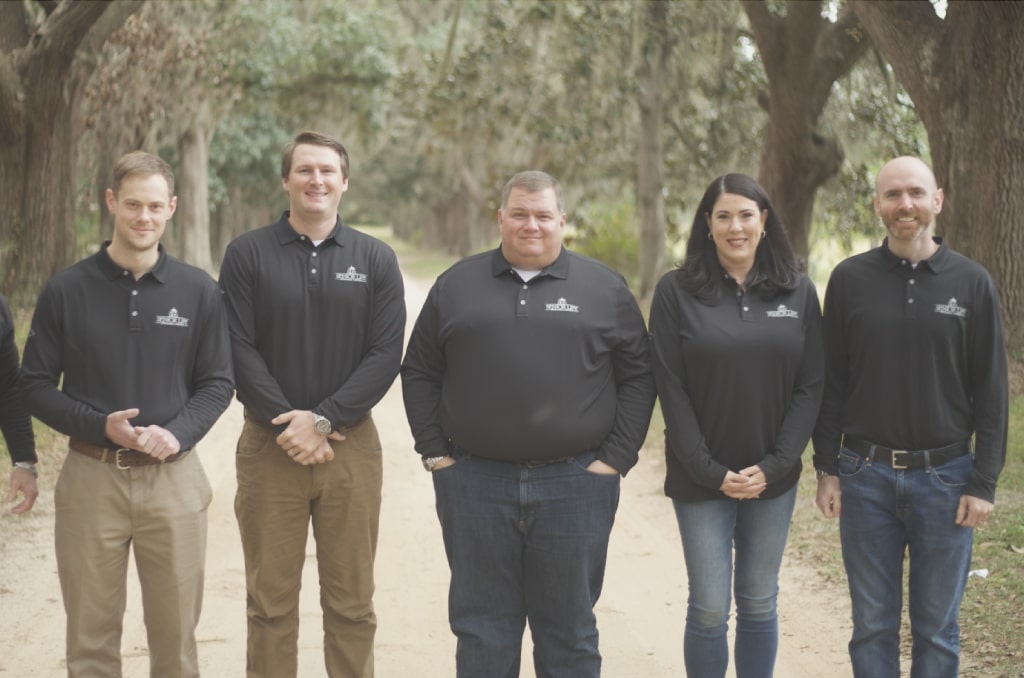 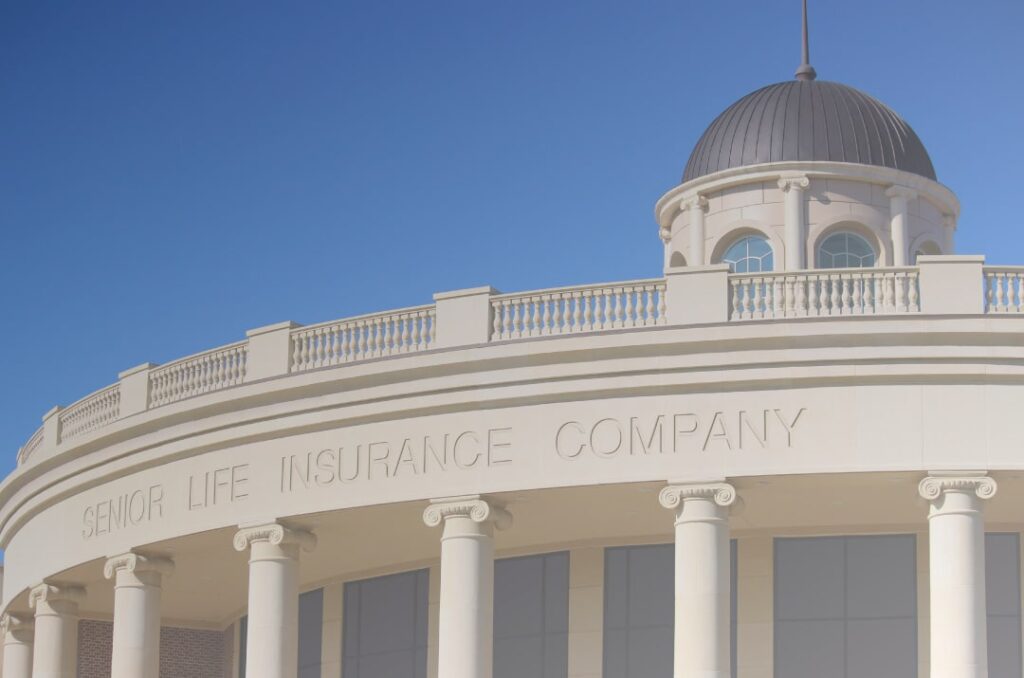 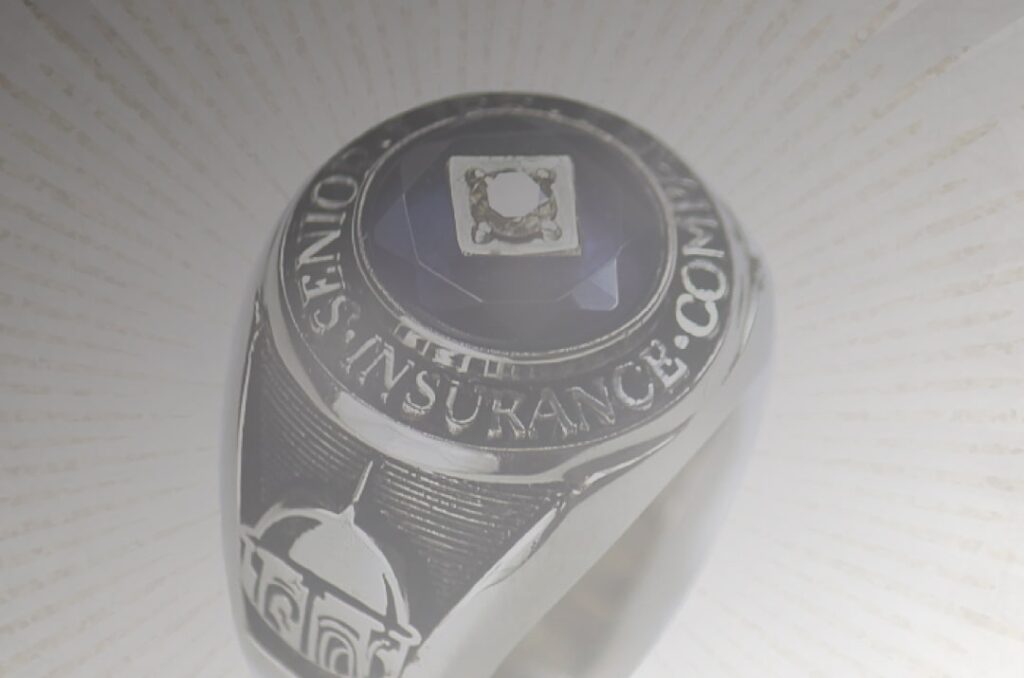 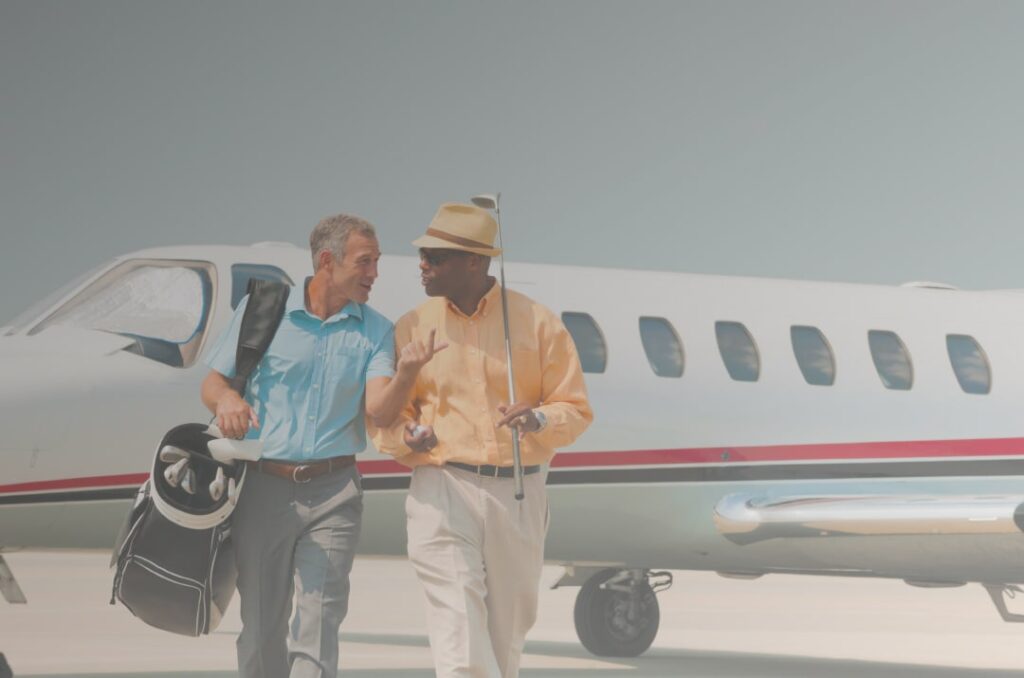 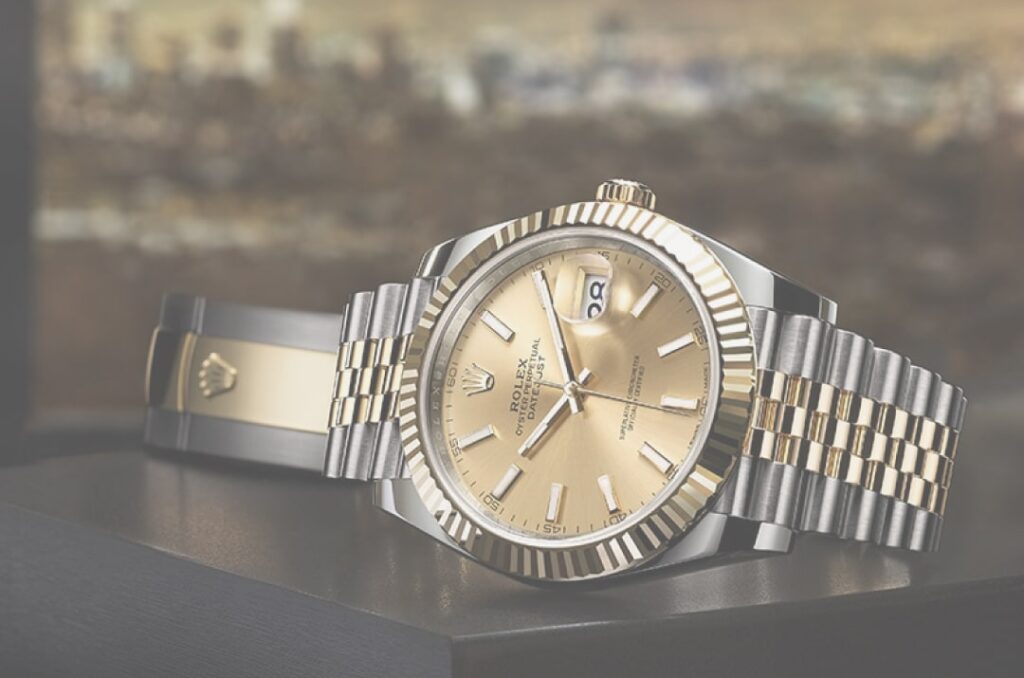 This year the Senior Life family is heading to Mexico! Our next incentive trip will be held at the Hard Rock Hotel at the Riviera Maya Resort. By joining our team, you could be part of this incredible experience, too.

By submitting my information, I provide my electronic signature as indication of my intent to consent to receive marketing information at the telephone number and email that I have provided. 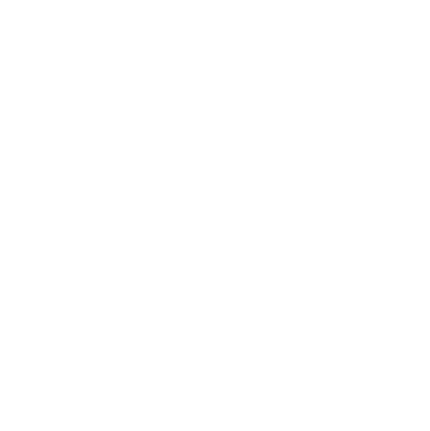 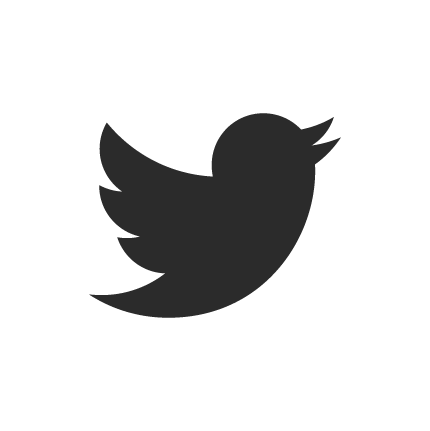 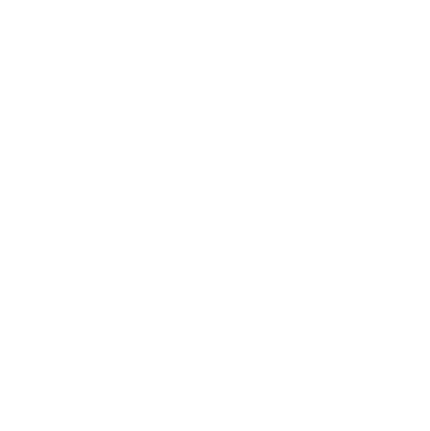 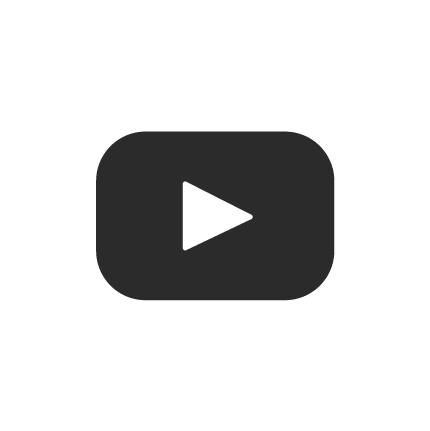 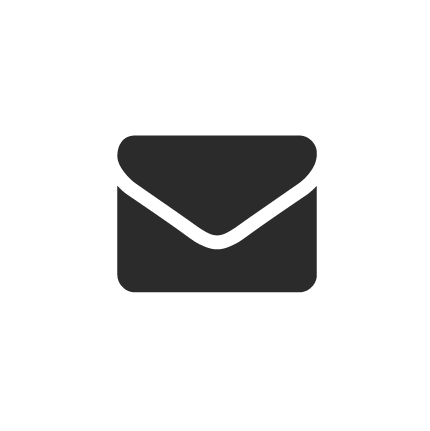 *THE LEADS THE WAY APP IS A SENIOR LIFE INSURANCE COMPANY PRODUCT. 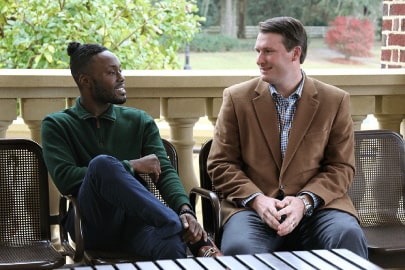 As a Senior Life agent, you can have 24/7 access to our Company President & Company Vice President.

With Senior Life Insurance Company, you have the chance to earn your own Rolex based on your production. You can even earn a Rolex for your spouse or a friend. 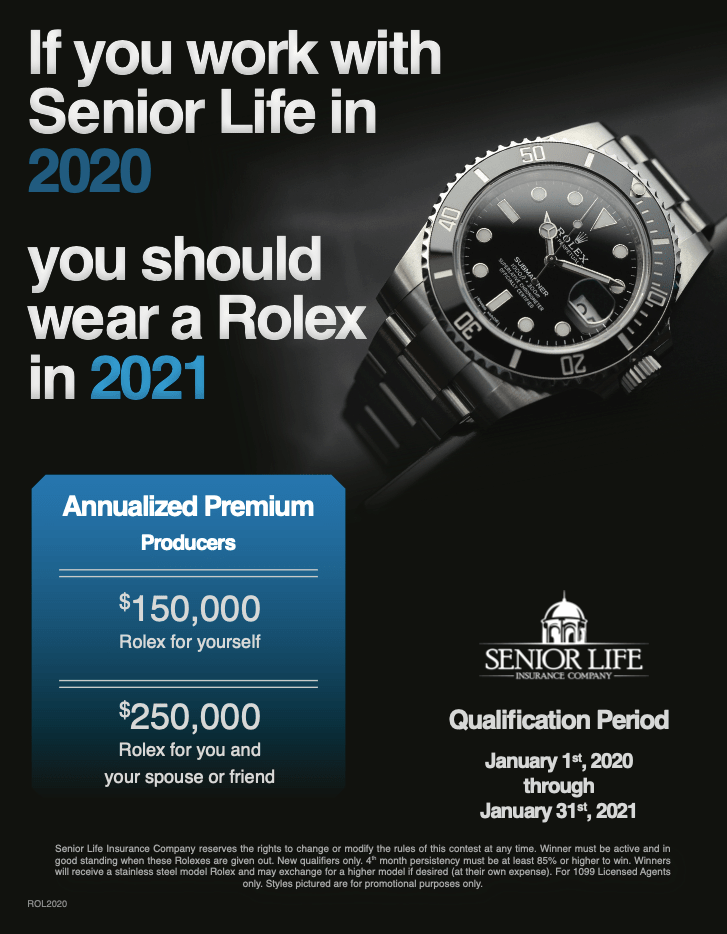 With Senior Life Insurance Company, those that earn over a million dollars in deposits become a part of the Millionaire's Club. 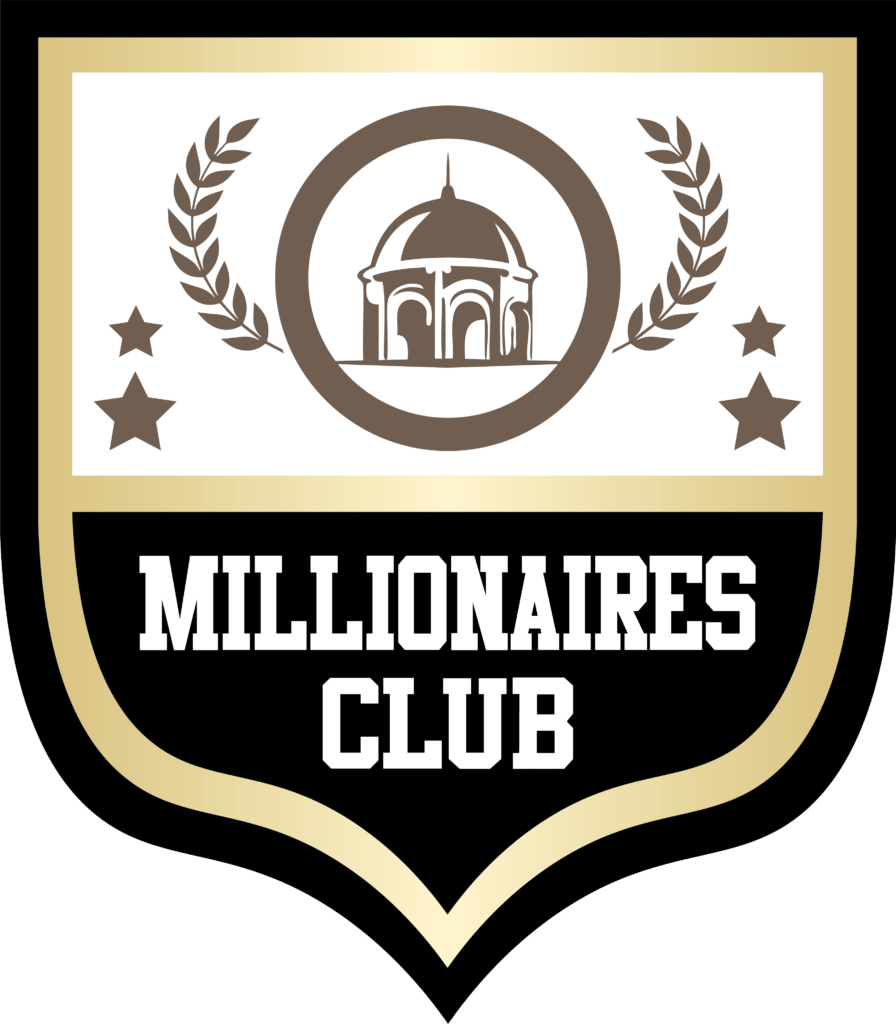 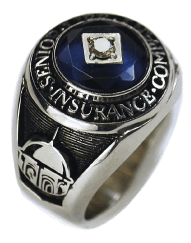 Our Home Office knows exactly how to help you because we're agents, too. Our licensing experts keep the on-boarding process fast and efficient so you won’t be left wondering about your application status. Our team of marketing experts designs flyers, websites, mailers, banners, brochures, folders, marketing materials, and more. Use our social media presence to expand your reach.

Our home office staff is full of licensed agents who are committed to supporting you. We are available around the clock to answer your questions or concerns.